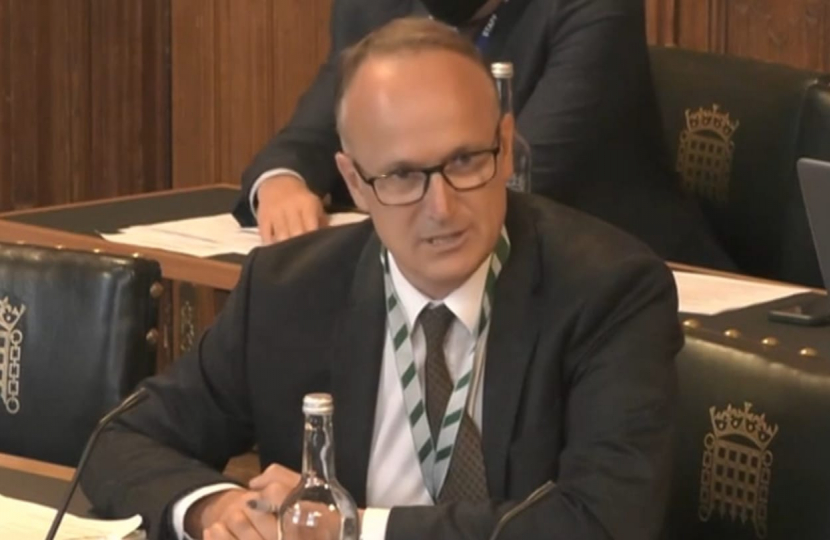 MPs will hear from the Australian and New Zealand High Commissioners at 2:30pm in Committee Room 6 of the Houses of Parliament on Tuesday March 29, as the Environment, Food and Rural Affairs (EFRA) Committee examines the UK’s trade deals with their two nations.

As part of the EFRA Committee’s inquiry into the Australia free trade agreement, MPs will examine the impact of both trade deals for UK food producers.

Both agreements see substantial increases in Australia and New Zealand’s quotas for tariff free access to UK markets for beef and sheep meat, and witnesses’ views are likely to be sought on likely uptake to these quotas and the potential consequences for UK agriculture.

The Committee will also examine ramifications of the two deals for the environment, animal welfare and antibiotic use in livestock. MPs are likely to discuss concerns around Australian and New Zealand agricultural emissions contributing to higher greenhouse gas levels, as well as whether lower animal welfare standards give Australia a cost advantage over UK producers.

Other potential topics of discussion include what the UK can learn from Australia and New Zealand’s approach to export promotion, engagement with their own industries on their respective trade deals, and domestic support for the agricultural sector.

Dr Neil Hudson, MP for Penrith and The Border, and Member of the EFRA Committee said:

“Our cross party EFRA Committee, with Conservative, Labour and SNP membership, is continuing to scrutinize the Australia Trade Deal. By questioning Australian and New Zealand representatives it will help our Committee make clear recommendations to Government. I am clear that  these deals must not undermine our fantastic Cumbrian and UK farmers who farm to the highest animal welfare and environmental standards.”

The witnesses will be: