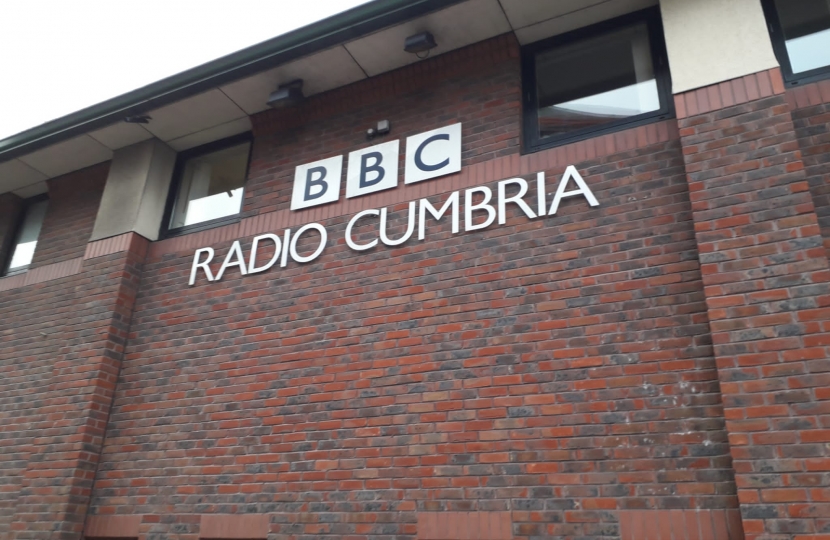 Dr Neil Hudson, MP for Penrith and The Border, voted against the government yesterday as they declined to keep their manifesto promise to keep the commitment of 0.7% of Gross National Income on International Aid.

Despite this resistance, MPs voted by a majority of 35 to keep the budget for international development at 0.5% of national income.

Dr Hudson outlined why he opposed the government in an interview on BBC Radio Cumbria which is available from 3:42:15 at the below link:

“Whilst I am extremely disappointed that the government has not changed direction on this, it does not mean that this is the end of the matter. I continue to believe it is the morally right thing to do and, alongside colleagues from across the House, I will pressure the government to honour our commitment to the world’s poorest and most vulnerable.”

Dr Neil Hudson, MP for Penrith and The Border, visited the exhibit at the Birdoswald Roman Fort this past weekend.