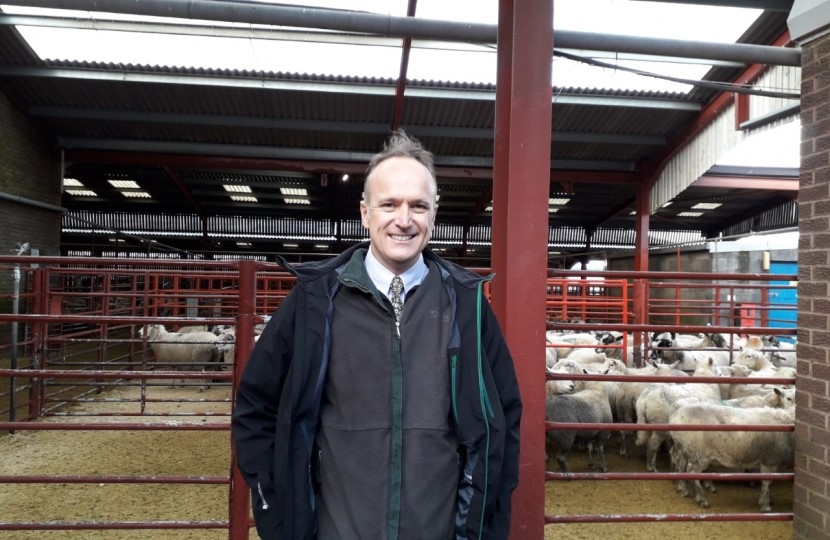 Cross-party MPs on the Environment, Food and Rural Affairs Committee have again written to the International Trade Secretary, Liz Truss MP, reiterating their concerns that the Government is showing a lack of urgency in creating a new Trade and Agriculture Commission (TAC). Amid concern that establishment of the statutory body has been further delayed while the Government pushes ahead with trade negotiations- including an UK-Australia Free Trade Agreement which reportedly waters down temperature goals of the 2015 Paris Agreement on climate change- the Committee urge the Trade Secretary to swiftly appoint the Chair and members of the TAC. The letter also urges the Government to establish a statutory body, as opposed to the interim, non-statutory body detailed in the Secretary of State’s letter of 30 July.  Whilst the Trade Secretary's 30 July response committed to announcing the interim board’s membership over "the coming weeks", no such announcement had yet been made.

The TAC’s existence is essential to ensure that the interests of the British farming sector are upheld in trade deals. Therefore, note the Committee, it is a matter of “continuing concern” that the Government has yet to publish its response to the recommendations that the original TAC made in March 2021, a failure which could be “interpreted as signalling indifference” to the concerns of agricultural and animal welfare stakeholders.

The EFRA Committee now call on the International Trade department to respond to its concerns by 21 September at the very latest.

“These delays- both in responding to the original TAC's recommendations, and in establishing its replacement, are unacceptable. The Government has repeated its ambition that the TAC will advise on future strategy. It is difficult to see how this can happen when negotiations are ongoing and the TAC does not exist.

"By dragging its heels in responding to the conclusions of the former Trade and Agriculture Commission's report, and failing to appoint the membership of the new body, the Government is effectively running the clock down on stakeholders' input into future trade deals. There is an increasing risk that the Government’s continued inaction in this regard could be read as indifference to British stakeholder."

Dr Neil Hudson MP for Penrith and The Border and Member of the EFRA Committee said,

“Our cross party EFRA Committee has once again had to write to the Trade Secretary about our concerns about the lack of scrutiny in these international trade deals. Our farmers and producers are getting increasingly concerned that they will be undercut by cheap imports. I will continue to stand up for our Cumbrian and UK farmers on this. It is so important that the Trade and Agriculture Commission is set up immediately and that we can properly scrutinise these trade deals.”