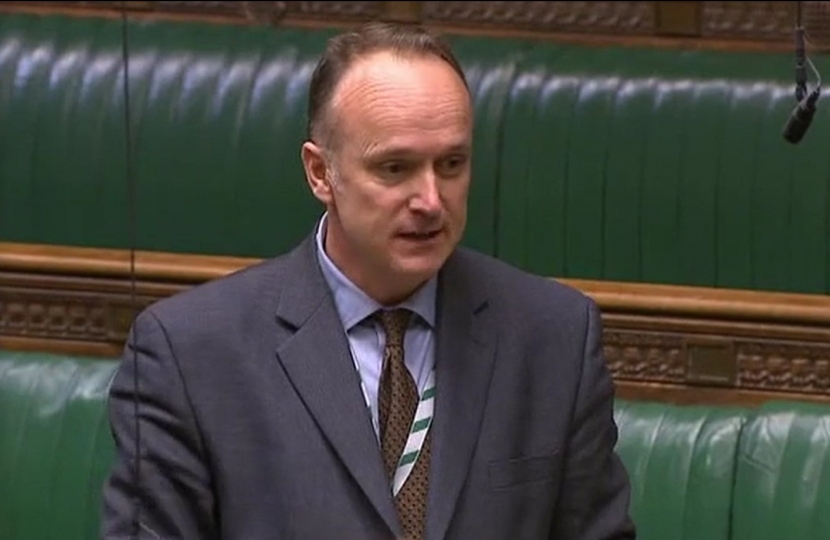 Dr Neil Hudson, MP for Penrith and The Border, was pleased that the Budget included measures to invest in the North West but expressed disappointment that the Cumbria Freeport bid was unsuccessful.

The North West will see the benefit of nationwide measures through:

Some of the specific local support announced is as follows:

“Alongside the measures around furlough and Universal Credit to support individuals in and out of employment Cumbria needs continued and sustained investment if it is to successfully bounce back from the pandemic. That is why I welcome that Cumbria will be buttressed by the Borderlands Growth Deal. It is vital that our communities and towns are given the support they need to provide the green shoots of economic recovery in the region.

Unfortunately, not all the news was positive; Cumbria was unsuccessful in its bid to become one of the government’s eight new freeports, a decision which I am disappointed by. I know that the Cumbria Local Enterprise Partnership, alongside local councils, worked extremely hard when submitting a comprehensive and attractive bid. We must now look for other opportunities for investment in the region, such as an application to the £4.8bn Levelling Up Fund.

I will continue to fight for the interests of Penrith and The Border in Westminster and I hope this budget demonstrates that there is a comprehensive economic plan to offer businesses and individuals a ladder out of this crisis.”

Dr Neil Hudson, MP for Penrith and The Border, has welcomed updated details of the exciting, new, land-based educational offer for Cumbria.