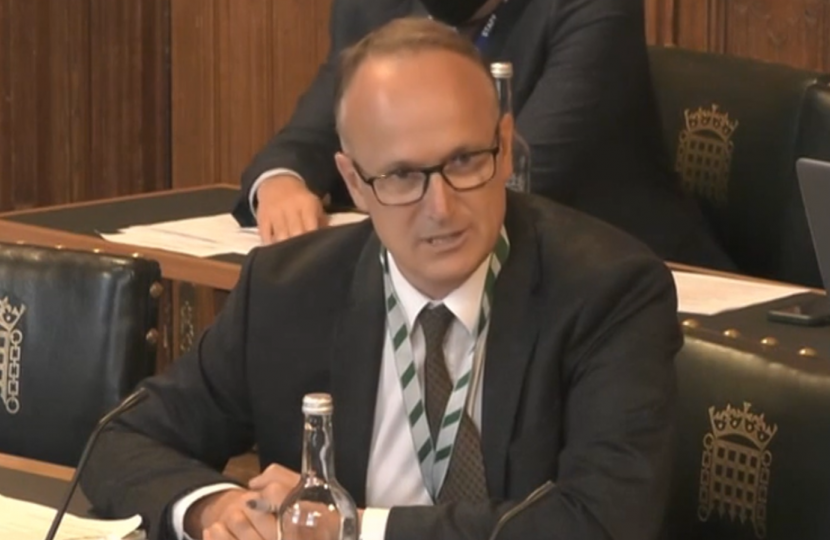 MPs have criticised the government for being slow to act on issues such as puppy smuggling and the importing of mutilated puppies.

There have recently been more reports about practices such as ‘ear cropping’ of certain breeds of puppies for cosmetic purposes. This cruel practice has tended to take place when pets are imported – or are said to be imported – as it is illegal in the UK.

For this reason, the parliamentary committee of MPs that scrutinises government actions on animal welfare and other issues, the Environment, Food and Rural Affairs (EFRA) Committee criticised the Government for rejecting its calls to act more swiftly.

An EFRA Committee report published in September 2021, Moving Animals Across Borders, called on the government to use legislation currently before Parliament to immediately ban the import of pets which have been subject to poor welfare practices, such as ear-cropping, as well as ban the import of pets younger than six months and heavily pregnant animals.

The government’s response has been published today. In its response, it rejected the Committee’s recommendations and said it would instead consult on the introduction of the bans later, through secondary legislation. This will delay the bans coming into force, the EFRA Committee said.

The EFRA Committee made other recommendations on the welfare of animals travelling between countries. These included ending delays on digitizing horse identification documents and better controls on moving farm livestock to and from Northern Ireland to improve biosecurity.

The Chair of the EFRA Committee, Neil Parish MP, a West Country farmer himself, said:

“This government response to our report is very disappointing. We could have moved a lot faster on puppy mutilating and smuggling. Instead, the Government says it is consulting on something there can be no possible grounds to object to.

“On horses and livestock, too, the government has missed an opportunity to move more swiftly and put proper resourcing behind these issues. While the Government drags its feet, animal welfare and the UK’s biosecurity continue to be at risk.”

Dr Neil Hudson, MP for Penrith and The Border, veterinary surgeon and member of the EFRA Committee, said:

“Our EFRA Committee’s Report on the Movement of Animals Across Borders made many sensible and pragmatic recommendations in the areas of pets, farm animals and horses.”

“ It is so frustrating that the Government’s formal response was so disappointing and again pushed these important issues into the long grass with yet more consultation.”

“ I urge the Government to act now and make these changes quickly so we can stamp out horrendous practices like ear cropping in dogs, puppy smuggling, smuggling of heavily pregnant dogs and the illicit movement of countless numbers of horses in poor conditions for slaughter. We must act now as we have a duty of care to the animals we look after and to protect the nation’s biosecurity.”