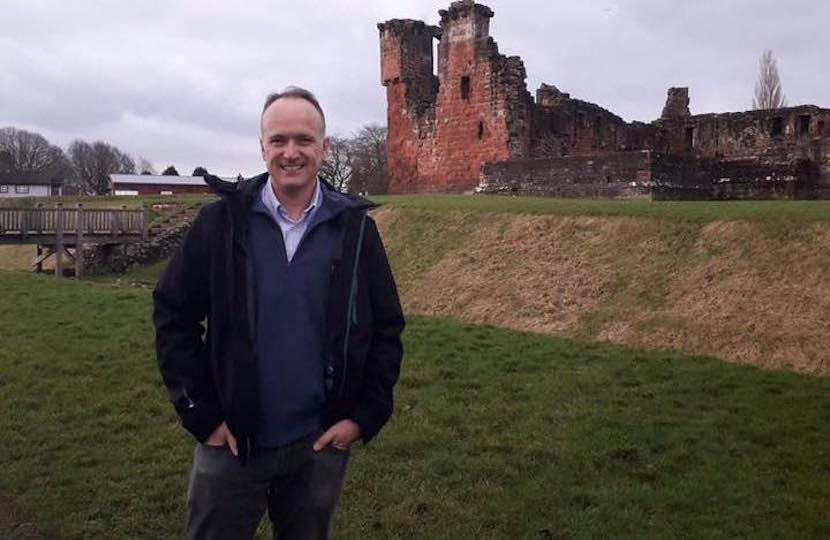 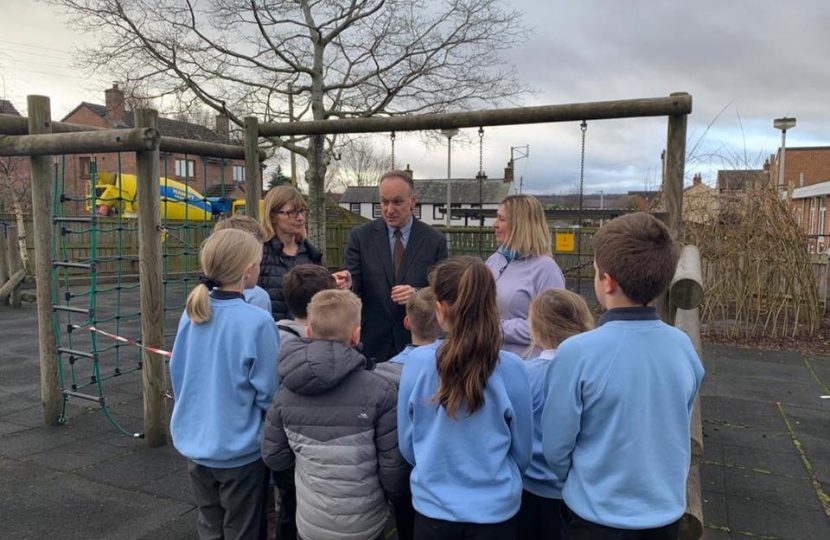 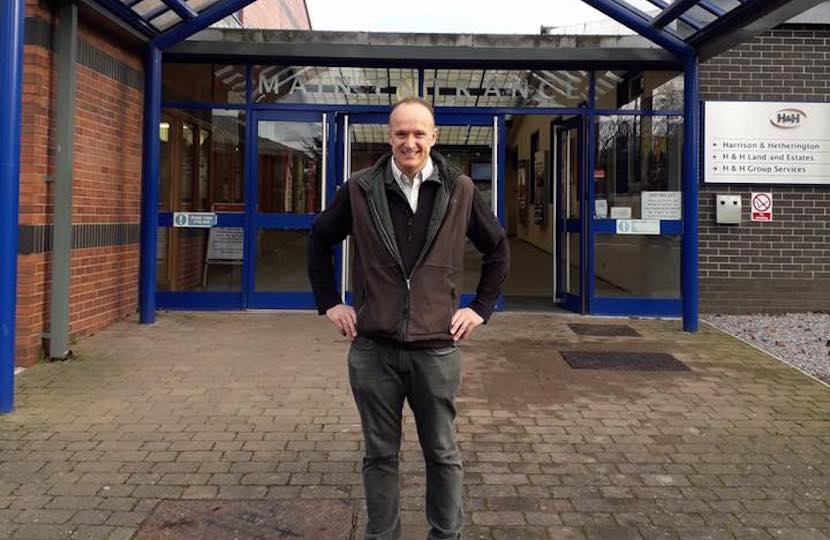 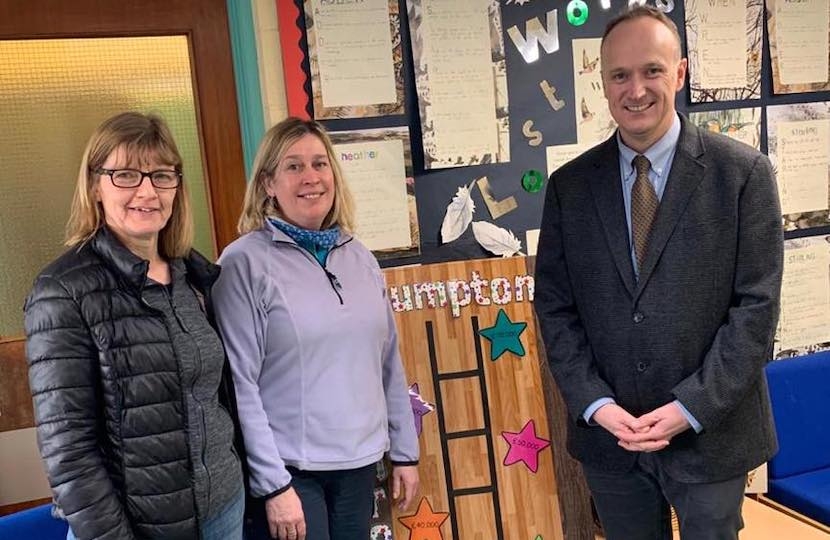 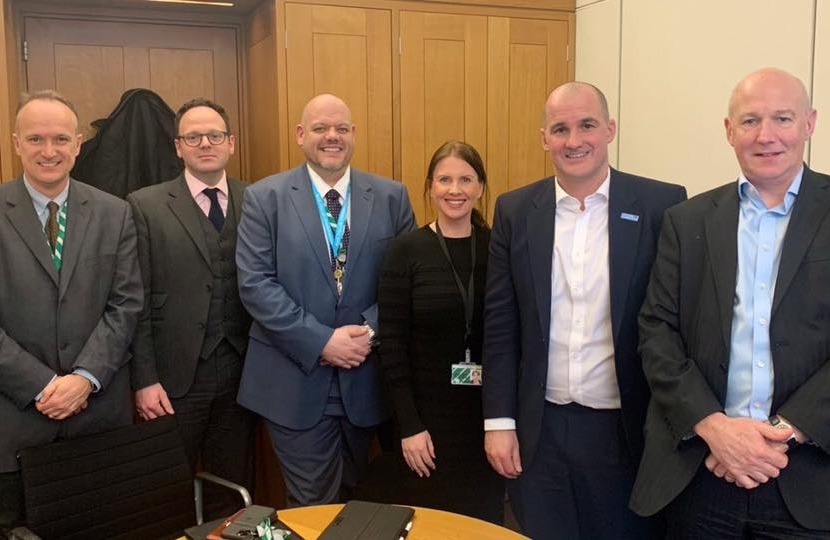 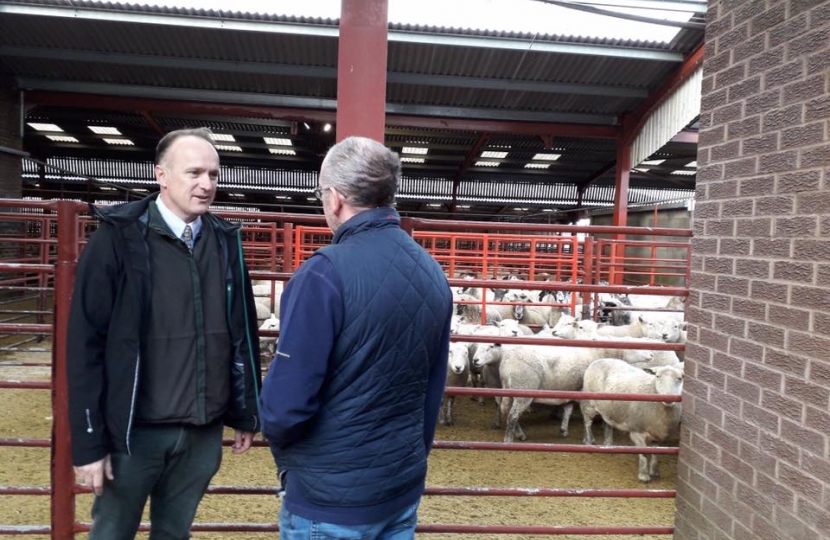 Neil Hudson is the Conservative MP for Penrith and The Border. Neil is a Veterinary Surgeon with specialised training and experience in Equine Medicine and prior to his election to Parliament was a Senior Veterinary Clinical Lecturer at the Royal (Dick) School of Veterinary Studies at the University of Edinburgh. Neil graduated from the University of Cambridge Veterinary School and has worked in large and small animal practice in the UK and Australia.

In 2001, Neil spent a period as a Veterinary Inspector during the 2001 Foot and Mouth Crisis. He has postgraduate qualifications in Equine Medicine and Gastroenterology and is a Fellow of the Royal College of Veterinary Surgeons and a Principal Fellow of the Higher Education Academy.

Neil is the first vet in the House of Commons since 1884 and brings extensive real-life experience to help inform policy in areas such as education, rural affairs, animal welfare, science and health.

Neil is married with two children. Outside politics his interests include football, cricket, cycling, music and theatre.

Over the years he performed in four Edinburgh Fringe Festival shows and at University was part of the Cambridge Footlights.

Neil is passionate about standing up for the needs and concerns of the constituents of Penrith and The Border.