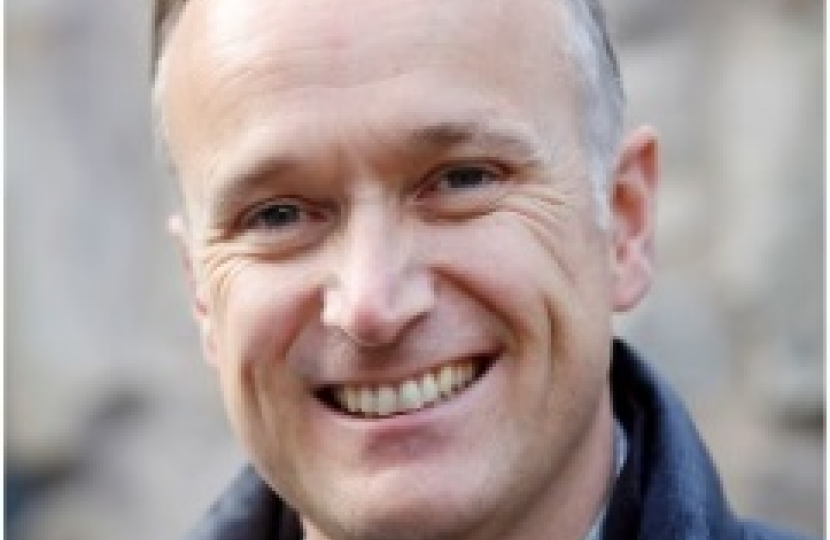 As part of the first virtual ‘The Time Is Now’ mass lobby, constituents from all around Penrith and The Border came together with Dr Neil Hudson MP, to discuss climate issues in the constituency, the UK and globally.

The lobbying event comes as polling from the Climate Coalition shows climate change is still high on people’s agenda – and many think that as the UK emerges from lockdown, there is an opportunity to tackle climate change.

The event was organised by the Climate Coalition, the UK’s largest group of people dedicated to action against climate change. Climate Coalition is made up of over 140 organisations – including the RSPB, the National Trust, the Women’s Institute and Oxfam.

MPs from all major Westminster parties committed to taking part in the event, which comes after last year’s lobby saw more than 12,000 people travel to Parliament to talk to more than 380 MPs, the organisers said. This year, nearly 8,000 people from 96% of UK constituencies signed up to take part in a meeting with their MP.

Dr Hudson was honoured to host the virtual meeting on Tuesday 30th June with over 20 of his constituents. The lobby raised questions covering a wide range of topics, including planning reform, increasing investment in cycling and walking, trade policies and rural transport.

Dr Neil Hudson addressed the need for the voluntary sector, industry and local and national Governments to work together to try and address and mitigate the effects of climate change. He raised the importance of individuals getting involved and understanding climate issues as they affect all walks of life.

Talking with the group, Neil said “We are in very difficult times, but I think some good can come out of this crisis and introducing new and greener ways of working, such as this format of virtual meetings is a step in the right direction. The Government has been very clear, we need to think about economic recovery, but actually we need to do this in tandem with a green recovery.” Neil went on to state “I was very proud that the manifesto I was elected on included very strong supporting platforms for our environment and tackling climate change. And as a backbencher, I will be pushing and holding the Government to account on these matters.”

One member of the virtual lobby was Cumbria’s own Woman of the Year, Amy Bray the founder of the environmental charity, ‘Another Way’. Following the meeting Amy stated “‘It was helpful to have the chance to meet Neil and good to see our MP involved in actively listening to his constituents about the climate emergency. Making people feel involved and listening to their opinions is vital, as this is a crisis that affects every one of us and everyone of us has the responsibility to change. We got the chance to ask questions about his involvement politically, both locally and nationally, and I hope that we can continue this essential dialogue in the future and see some real action in Cumbria and beyond.”

Neil Concluded- “This has been a fantastic event; it was great to see so many people coming together to discuss this critical issue. As we move forward from the current health crisis, we have the opportunity to build a resilient economy that benefits everyone in society with looking after our environment and tackling climate change at the forefront. I am looking forward to continuing these discussions with my constituents and sharing their thoughts and concerns with my colleagues in Westminster.”