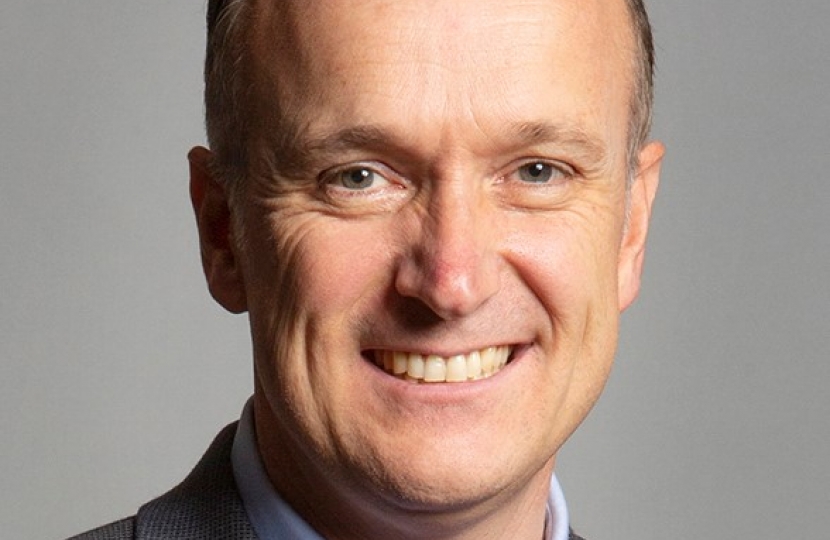 Dr Neil Hudson MP for Penrith and The Border urges the House of Lords to amend the Agriculture Bill so that animal welfare and farming standards have to be upheld in any future trade deals.

As the Agriculture Bill goes to the Lords this month, peers have an opportunity to amend the Bill to uphold animal welfare and food production standards in future trade deals.

Dr Hudson said: “I deeply regret that the Commons failed to do this last month. As an MP, the only vet in the Commons, and a member of the EFRA Select Committee, I was proud to add my name to the amendment to the Bill brought by our Chair, Neil Parish MP. I voted for the amendment, against the Government, and I have to say I was absolutely gutted that the amendment did not pass.”

“I believe we missed a real opportunity to make a powerful statement from the UK that we can be a beacon on this: if you wish to trade with us, then you must come up to our high standards in animal health and welfare and farming.

“The Covid-19 crisis has thrown into sharp relief the importance of food security and the need for the UK to be able to produce sustainable, local and accessible food for its population. I sincerely hope the Lords and then the Commons will strengthen it with a standards amendment.”

“I will continue to stand up for the farmers in Penrith and The Border and across Cumbria and the wider UK. We have the best farmers and produce great food using high standards. We should be very proud of that.”

“This is an opportunity to promote animal welfare and food production standards both in the UK and globally and show what our values are: we should seize it.”