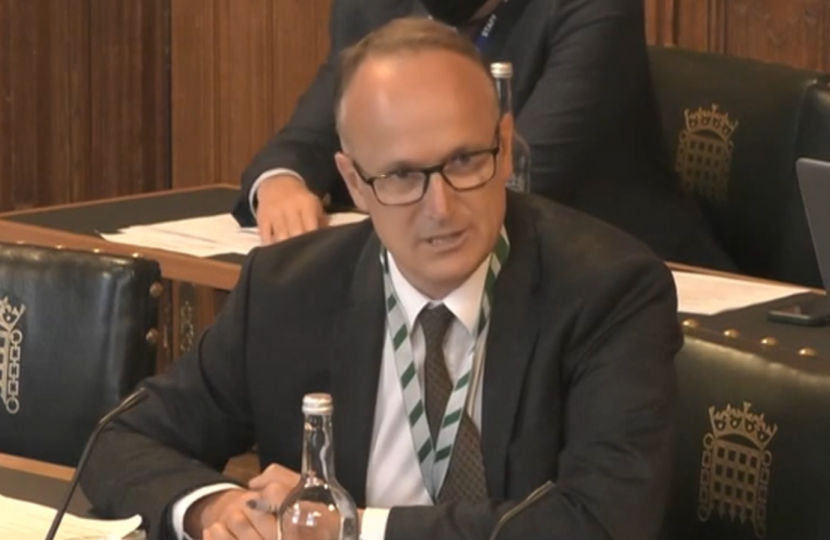 The government has not demonstrated a strong understanding of the labour shortages facing the food and farming sector, the Environment Food and Rural Affairs (EFRA) Committee said today.

However, the government announces that 10,000 additional seasonal worker visas will be issued for the remainder of 2022, of which 2,000 will be allocated to the poultry sector. The Department for Environment, Food and Rural Affairs also says that it will commission an independent review to tackle labour shortages in the food supply chain.

In the light of the government’s response, the committee has written to the Independent Chief Inspector of Borders and Immigration, David Neal, who recently announced he would be carrying out an inspection of the immigration system as it relates to the agricultural sector.

The letter highlights the key findings of the committee’s December 2020 and April 2022 reports* on this topic, and the deficiencies of the government’s replies – including the one published today.

“The government’s overall response to our recommendations is wholly inadequate. We continue to be concerned that labour shortages in the food and farming sector pose real risks of further price rises for consumers in supermarkets, reduced UK competitiveness and increased amounts of imported food.

“The government really must listen to the experts – our farmers and our food producers. We need a more robust immigration regime that allows the farming and food sector to plan ahead with certainty and grow their businesses. Otherwise, we are placing in danger the very future of the sector.”.

Dr Neil Hudson, MP for Penrith and The Border and Member of the EFRA Committee said;

“Our cross party EFRA Select Committee is very disappointed with the Government’s response to our recommendations on labour shortages in the food and farming sectors. From people to help harvest crops, to abattoir and food processing workers, to vets, we urgently need to shore up the labour needs in these vital sectors. This is about bolstering food security, supporting rural businesses, and protecting animal health and welfare. We are calling on the Government to step up and act in the national interest and to ensure that high quality sustainable and  locally-produced food can continue to be accessible in our households.”

* “The UK’s new immigration policy and the food supply chain” (published 22 December 2020); the Government response to this report was published on 14 May 2021;

“Labour shortages in the food and farming sector” (published 6 April 2022); the Government response was published on 23 June.